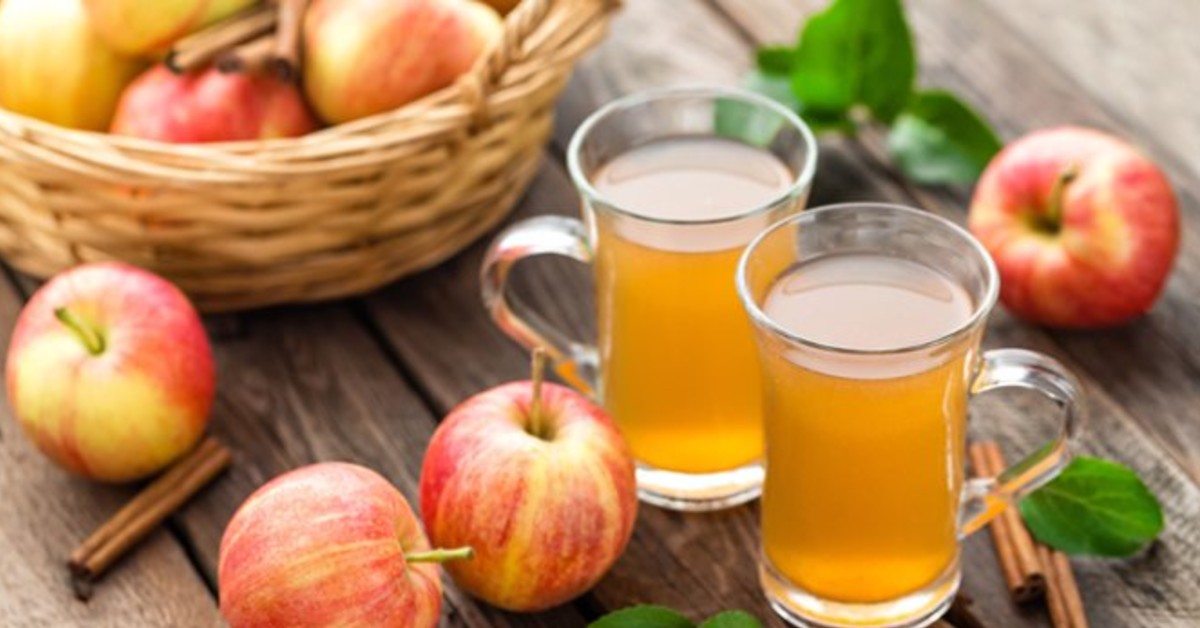 Apple cider vinegar is one of the most talked about health foods in recent years. Touted for its digestive wizardry it is fast becoming a crucial component of many people’s daily routine.

It is made by squashing an apple and then juice left to brew. This process is known as fermentation of the sugar. This turns them into acetic acid, the main active ingredient in vinegar.

It is a well knows fact that Apple cider vinegar were used in cooking by generation way back. The earliest known use of it dates back 10000 years (Tan, 2005), however more people are now experiencing the benefits of it as a health supplement.

To date one of the most exciting developments is Apple cider vinegar helping to treat type 2 diabetes. This has shown great promise in improving insulin sensitivity and helping to lower blood sugars after meals.

According to the Johnston study, Apple Cider vinegar can be used for a weight loss. It seems that Apple cider vinegar treats the mind and helps individual to consume less calories. It can also give you a feeling of satiety.

On another hand Kong discovered that apple cider vinegar also have a side effects. It mainly impacts an individuals who has diabetic conditions because it makes blood glucose level management harder. The second effect is it could cause a delay in food departure the stomach.

Apple cider vinegar may reduce appetite but may also cause nausea especially when the vinegar is part of an unpleasant tasting drink.

There are no controlled studies on Apple cider vinegar’s effects on the blood or blood potassium levels and bone loss. There is one documented case report that was attributed to large doses of Apple cider vinegar taken over a long period of time.

Acidic foods and beverages have been shown to erode tooth enamel.

Drug interactions, the acid in Apple cider vinegar clashes with diabetes medication and potassium lowing medication. It has also been shown to interact badly with Warfarin.

Apple cider vinegar contains many of the same nutrients as Apple cider. These include Vitamin C, B group vitamins and polyphenols. The process of fermenting the apple cider vinegar produces acetic acid which helps our bodies better absorb certain minerals in our food.

The B vitamins help the various enzymes in your body to transport oxygen around the body and helping to create energy from food. Apple cider vinegar contains no calories and no carbohydrates.

While the benefits of Apple cider vinegar outweigh the precautions, there is still much research to be conducted to determine its efficacy and to gain robust information on the good and the bad of this golden liquid.

People are increasingly enjoying the health implications of Apple cider vinegar by using it in dressings, stir-fries, and other dishes or by adding 3 tbsp to a glass of water and drinking it before bed or early in the morning.

Skin care specialists use it in the products for acne, sun damage and the balancing of the skin’s pH levels. Apple cider vinegar is used in face masks for soothing and moisturizing and body washes.

This cure- all elixir has a place in homes and restaurants around the world. It also lives in supermarkets and specialty health stores. Pick up your bottle today and use it in safe amounts, making sure you check with your doctor to ensure it is right for you.