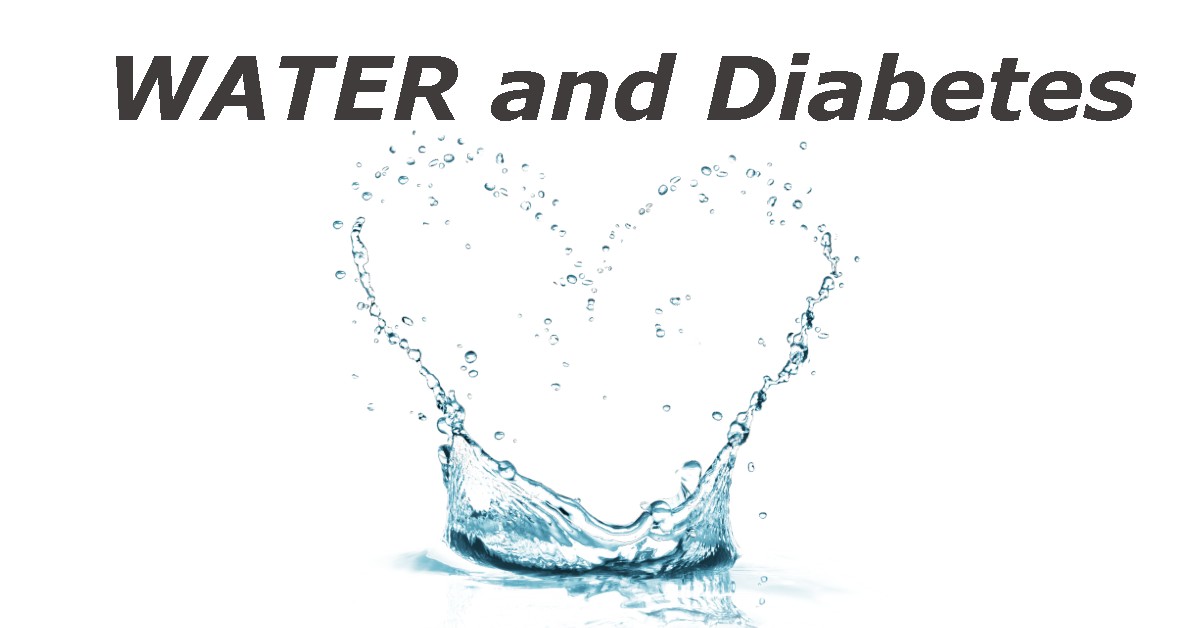 There is so much emphasis on drinking enough water to achieve a healthy body. Research shows that drinking water can have optimum benefits for the body based on the time consumed. I did an experiment demonstrating that drinking water 40-60 minutes before a morning meal prevents sugar spikes. I decided to conduct a similar experiment and determine whether the assertions were factual.

The experiment demonstrates the reaction of blood after drinking water from different sources. Blood is a crucial gauge of an individual’s health. In this activity, I will drink water from three different sources: tap water, Fiji water with a PH of 7.7, and mineral water. I had to drink a glass of water after waking up and before eating or drinking other fluids. Then I would observe the physiological phenomenon of blood before and after drinking water.

On the first day, I took a blood sample and observed it under a microscope before drinking the tap water. The blood was thick when zoomed at 200 and 800 times since erythrocytes of red blood cells are visible and stuck to each other. The red blood cells formed a long chain. Zooming the blood sample 2000 times shows that there is low viscosity. Blood can’t transport oxygen to various body parts sufficiently under this condition. I used this experiment as a reference, and thus I did not repeat it on consecutive days.

On the second day of the experiment, I drank a glass of Fuji water after waking up, which had a PH factor of 7.7. The blood viscosity after drinking Fuji water shows that it thinned and flowed easily. With this experiment, I noticed similar results with tap water when blood sample is zoomed at 200 and 800 times. I saw erythrocyte chain were visible at 800 times.

In the last experiment, I drank a glass of mineral water before having any other meal or a drink. Unlike the previous two days, the blood phenomenon before taking water seemed better. There were more separated blood cells. I observed the blood sample over a microscope after waiting for 40 minutes. The blood did not change much when zoomed at 200 and 800 times. However, zooming at 2,000 showed improved blood viscosity.

Drinking a glass of water the first thing after waking up seems to impact the blood positively. The findings raise the need to evaluate whether drinking water prevents sugar spikes. The experiment further raises two questions;

Does drinking water thin your blood?

Water is an effective natural blood thinner. Based on the above experiment, drinking water first in the morning helps to thin the blood. After drinking water and observing a blood sample after 40 minutes, its viscosity increased, and blood cells separated. Blood clots cannot form when the cells separate and move freely.

Dehydration contributes to the formation of clots because it causes blood to be thicker. The thick blood creates clumps that, in return, form clots. People tend to stay for long hours without drinking water. That explains why the initial blood sample shows chains of erythrocytes and thickness. Drinking only one glass of water changes the nature of blood from being thick to easy to flow. That means that drinking more water daily keeps the blood thin and healthy. This aspect is evident in the third experiment since the blood sample seemed better before drinking water than on previous days. It means that the habit of taking a glass of water every morning positively impacted the blood.

It is fundamental to know how much water is healthy for blood thinning. Doctors recommend that an individual should drink enough water daily. There are different formulas to determine how much water is enough for people. However, there is a precautionary measure where people should not overfeed themselves with water if they feel full.

Health experts recommend that drinking 64 ounces of water daily is enough. Alternatively, doctors use another strategy to determine the required water consumption depending on body mass. The metric shows that for every pound one weighs, drink half an ounce of water for it. For example, if one weighs 150 pounds, they should drink 75 ounces of water daily. The metric is essential because it helps guide people on enough water to thin blood while not overdoing it.

The digestive system breaks down food into glucose, the energy source for different body parts. The body needs glucose for the muscles, brain, and organs to function correctly. However, the body must produce a hormone, insulin, to transport the glucose into body cells. Failure of the body to produce enough insulin increases the concentration of glucose in the blood.

Excessive blood sugar spike in the bloodstream harms the body because they can lead to diabetes. If left untreated for a long, blood sugar causes damage to body organs, blood vessels, and nerves. A blood sugar spike among diabetic patients is dangerous since it can cause ketoacidosis. Health experts encourage people to drink water, which helps prevent blood sugar spikes. The overall health of individuals with a habit of drinking water improves because they lower the risk of some ailments.

Intermediary fasting is common among people targeting to shed some weight and enhance their overall health. During intermediary fasting, individuals create a pattern where they feed on few or no calories for a fixed period. The length of the fasting period differs from one person to another. It can be as short as 12 hours and as long as 24 hours. Individuals can participate in intermediary fasting for more than one day a week.

After reviewing the available evidence, health experts argue that intermediary fasting prevents blood sugar spikes. The approach is yet to be approved and officially integrated as a mechanism to treat Type II diabetes. However, available evidence suggests that practicing intermediary fasting among people with diabetes eliminates the need for medications. Health experts suggest a need to conduct additional research on the efficiency of fasting in reducing sugar spikes. Intermediary fasting can be approved as a medically acceptable practice following additional research.

Intermediary fasting helps prevent blood sugar spikes because the practitioners eat few calories. The aftermath is a reduction in body mass and increased metabolic health. Intermediary fasting reduces calorie intake by enhancing the production of leptin hormone, which minimizes appetite. The practice also helps to reduce the formation of hormones that facilitate inflammation among diabetes patients.

While intermediary fasting proves to be beneficial in preventing blood sugar spikes, it is not for everyone. Some safety concerns are associated with the practice, which requires patients to consult their caregivers before indulging. Patients taking medications to increase insulin face the risk of experiencing low blood sugar levels during the fast. Therefore, even though an intermediary fast improves the overall health, there are some impending risks. Involving a doctor while beginning the practice minimizes the associated health threats and helps in attaining maximum benefits.

It is interesting how simple practices like drinking a glass of water in the morning significantly impact overall health. The formation of blood clots is a health risk when it moves from the blood vessels to organs such as the lungs, heart, and brain. The organs can develop complications and fail because the clots disrupt the blood supply into the critical body parts. As a result, patients might develop a stroke or a heart attack. People at risk of developing clots rely on blood thinner medication to minimize the associated risks. However, this article shows that humans can make it a habit to prevent clot formation by taking a glass of water every morning. From my experiment, blood flows better 40 minutes after taking a glass of water because it is less thick. Therefore, it is possible to supply all body parts with oxygen for ultimate functioning.